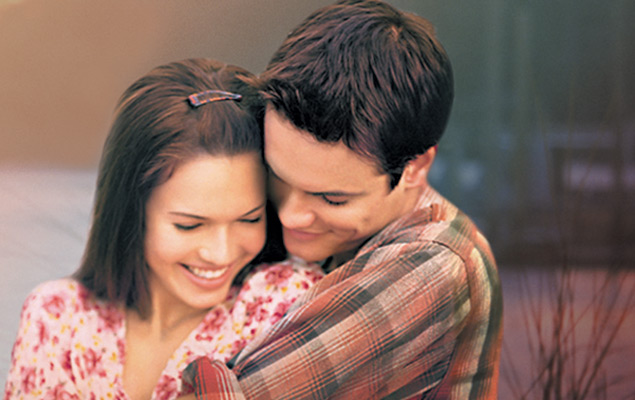 Landon Carter, a famous and defiant high school senior in Beaufort, North Carolina, and his friends have been caught drinking alcohol on school property, violating the law.

They plan to “prank” a new student named Clay Gephardt by inviting him to a factory where they will perform an initiation task to join their exclusive friendship group. On the other hand, Clay sustains serious injuries, which are brought to the attention of the school principal by the authorities.

Landon is allowed to be expelled from the school or complete several service projects, including weekend tutoring, janitorial duties, and participation in the school play. The principal keeps the school from becoming involved with the legal system.

After making the second choice, Landon spends more time getting to know Jamie Sullivan, the daughter of the Baptist minister in the area. Even though they have known each other for the majority of their lives and attended the same high school, he and she have never interacted with one another.