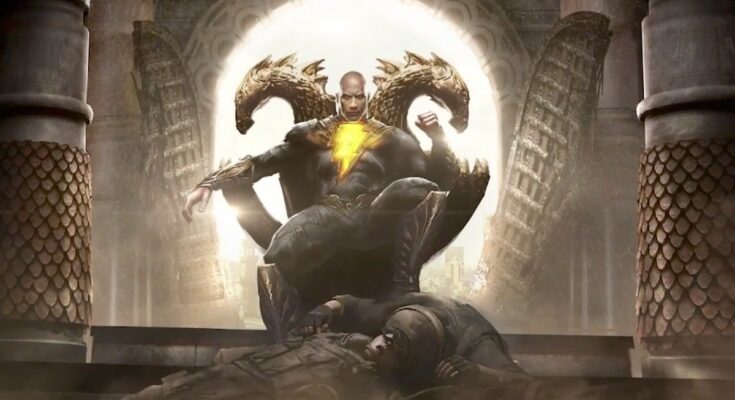 The DC Comics character of the same name will serve as the inspiration for the protagonist of a forthcoming superhero film in the United States that will be titled Black Adam.

It will be the 11th film in the DC Extended Universe and a spin-off of the upcoming Shazam! (2019) movie. The production companies involved are New Line Cinema, DC Films, Seven Bucks Productions, and FlynnPictureCo (DCEU). 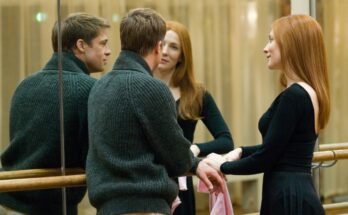 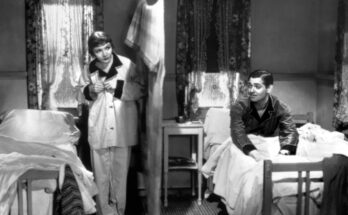