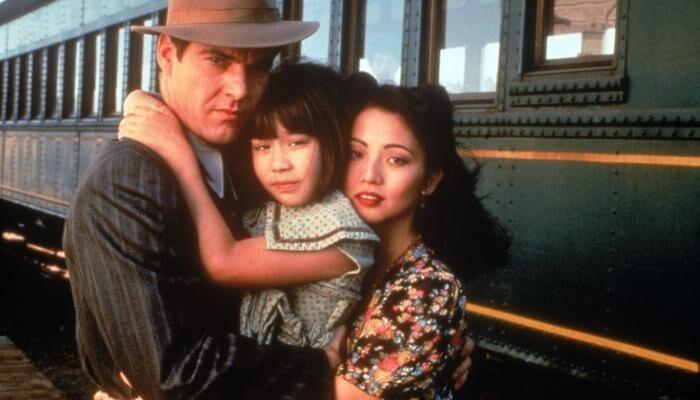 As they make their way to a remote train station in the early 1950s, Lily Kawamura shares stories with her pre-adolescent daughter Mini about her life with her father and the past that she can hardly recall. The stories focus on Lily’s childhood.

In the year 1936, Jack McGurn is working as a motion picture projectionist in New York City when he becomes embroiled in a campaign to harass non-union theatres in the city. One of these assaults results in the victim’s death because one of their fellow union members lights a fire. Jack’s boss, McGurn, wants him to leave the city because he is aware that Jack’s emotions of guilt will most certainly prompt him to report the incident to the authorities. Jack uproots his life and moves to Los Angeles, where his brother Gerry has made his home. 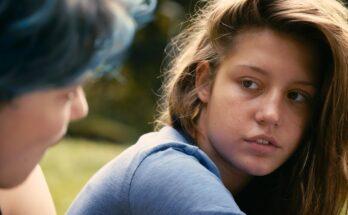 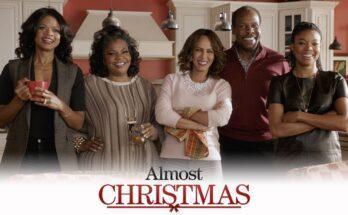