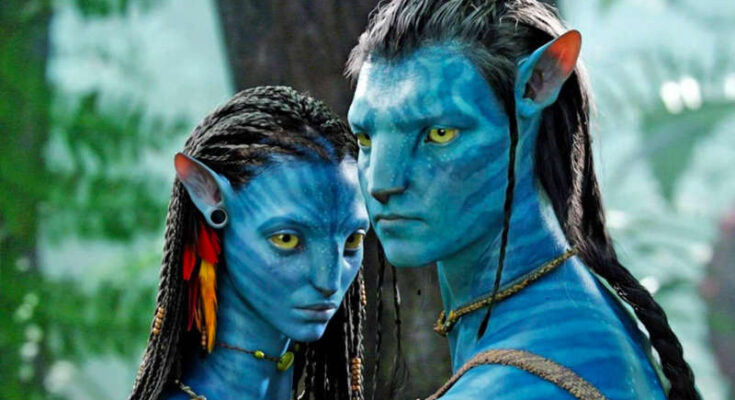 After 8 years of waiting, AVATAR fans finally have a set release date for the sequel. The countdown has begun, with only 322 days left until AVATAR 2 hits theaters on December 18th, 2020. James Cameron himself made the announcement on social media, simultaneously confirming that principal photography will begin this autumn. “It’s time to get back to work,” he wrote. “In the words of Neytiri: ‘I see you.'”

The long-awaited follow-up to AVATAR is expected to be just as groundbreaking as the first film, with new creatures and worlds to explore. Cameron has been teasing details about the plot for months now, hinting that it will take place several years after the events of the first movie and focus on Jake (Sam Worthington) and Neytiri’s (Zoe Saldana) family.

The eagerly-awaited sequel to 2009’s blockbuster Avatar is finally coming out this December. The film, Avatar 2: The Legend of Korra, will be based on the popular animated series of the same name. It will follow the adventures of Korra, a female Avatar who has to save her world from being taken over by an evil empire.

After viewing the first Avatar movie, many people were eager to see what the sequels would be like. The second movie was released in 2009 and it follows a new character named Aang as he tries to stop a group of soldiers from taking over a city. This movie is also highly anticipated because it features the return of one of the main characters, Korra.