It’s almost as if Santa Claus granted my wish for Christmas! From all of us here at DYNASTY’s fifth season, we wish you a very Merry Christmas and Happy Holidays.

Fallon, played by Elizabeth Gillies, was left lying on the floor of the campaign banquet writhing in pain after being shot by Eva, Fallon’s disgruntled and lovesick staffer.

At the same time, the problems in her marriage to Liam (played by Adam Huber) were becoming more and more apparent.

Will she pass away as a result of the damage she sustained internally? Will the devastation that comes from the outside be too much for her marriage to bear? There is no one who can state for certain… 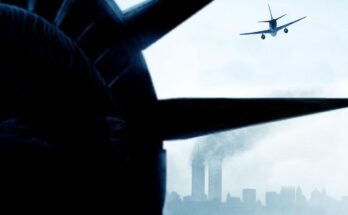 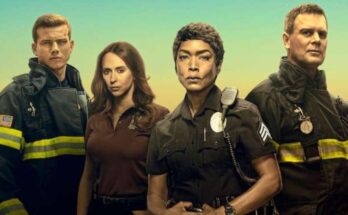 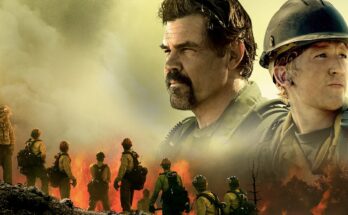