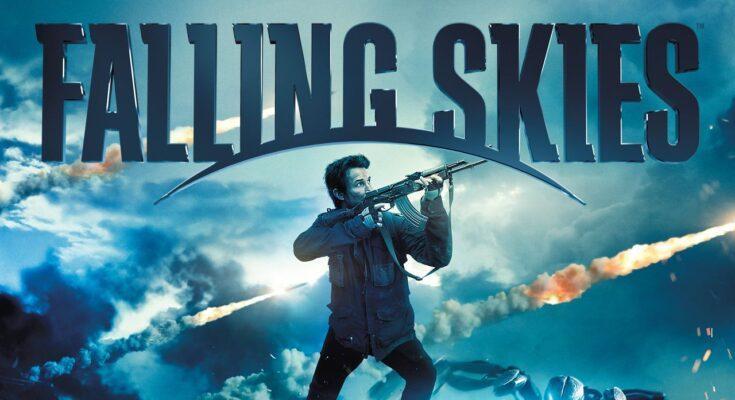 The majority of people on Earth are absolutely helpless as a result of the disorganized aftermath of an alien attack. Following the initial invasion, which occurred six months ago, the few people who managed to escape have grouped together outside of the big cities to begin the challenging process of fighting back.

As citizen soldiers try to safeguard the people in their care while also engaging in an insurgent campaign against the occupying alien force, each day presents a challenge to their ability to stay alive.