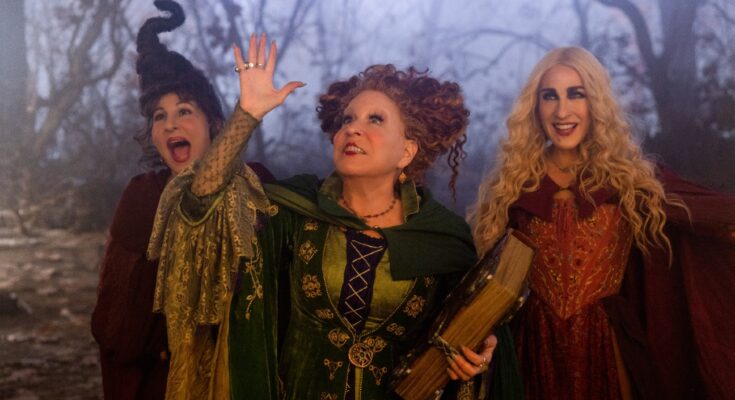 The Sanderson Sisters’ long-awaited comeback in Hocus Pocus 2 is now less than two months away, putting an end to the long, long wait that fans have endured.

According to what is written in the summary, “Three young ladies unwittingly summon the Sanderson Sisters back to modern-day Salem and must figure out how to stop the child-hungry witches from spreading a new type of havoc on the globe.”

This does seem a bit like the book sequel that was published in July of 2018 and centred on Poppy, the daughter of Max and Allison, her best friend Travis, and a girl named Isabella who Poppy has a crush on.

Poppy goes into the Sanderson mansion while a blood moon is occurring, with the intention of impressing Isabella. It is not certain whether this will be exactly what happens in the movie sequel, therefore it is possible that this will not be considered canon. 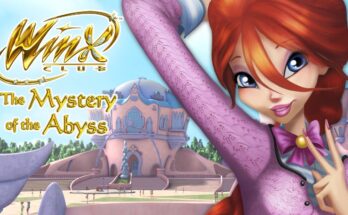 15 Cartoons Like Winx Club: The Mystery of the Abyss 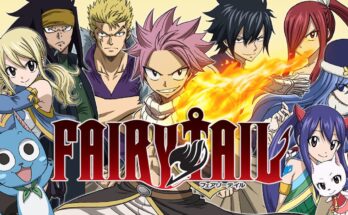 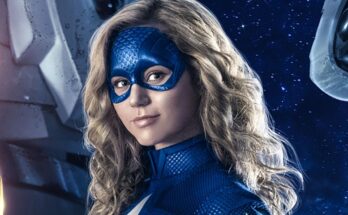