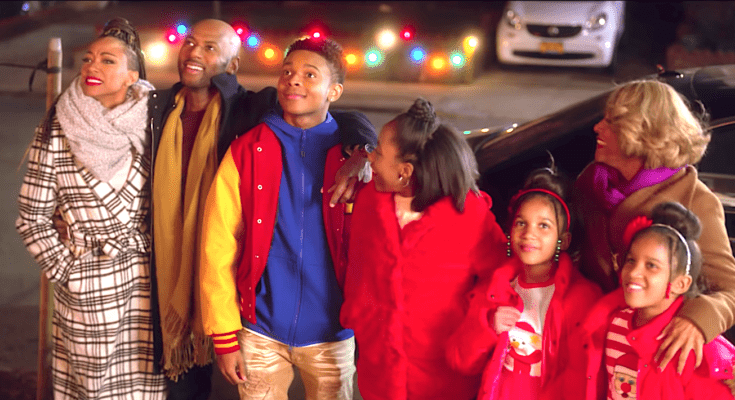 Rashon “Rush” Williams, a hip-hop radio DJ who was just widowed, is fired from his position at the radio station WMLE as a result of the station being purchased by CamCom and switching to a pop format.

He and his four children, all of whom have become accustomed to a life of grandeur, are compelled to downgrade their living arrangements and move back into Aunt Jo’s house, where they resided previously before Rush got wealthy. Rush and his producer Roxy bought the radio station WBQL, which is located in the city where they previously worked. However, Camon exerts pressure on advertisers to prevent them from purchasing advertising time from Rush and Roxy. 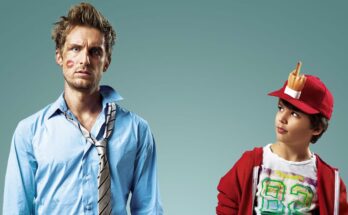