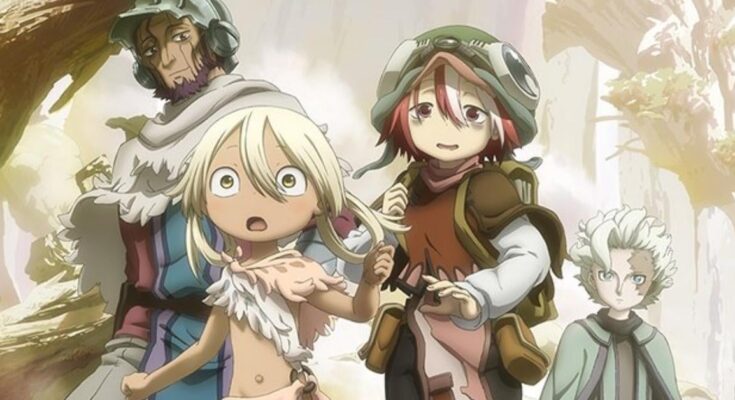 Fans have spent the entire summer on the edge of their seats thanks to the release of the new season of Made in Abyss, and the show still has a number of episodes to air until it comes to an end.

According to reports, the last episode will run for an hour, which means that viewers should start getting ready now for what may end up being a very lengthy journey. 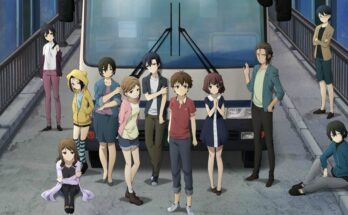 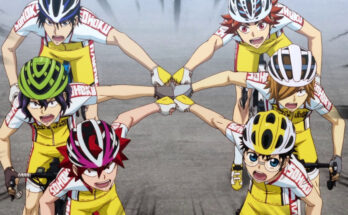 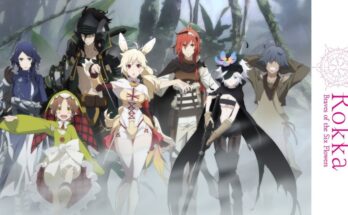