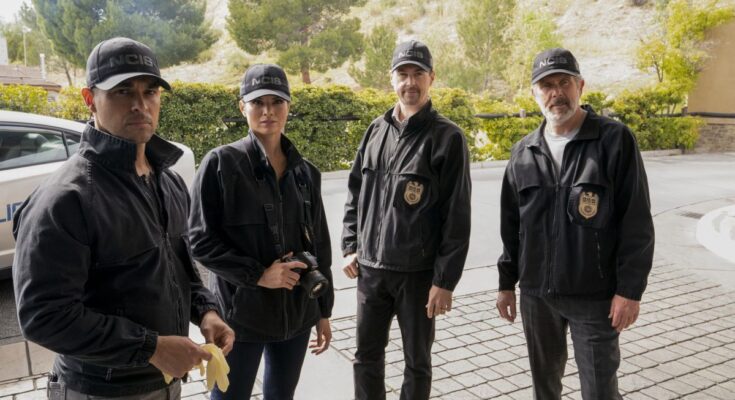 There is little doubt that NCIS is television show that only comes around once in a generation. It has a massive popularity that spans a wide variety of age groups and genders.

Because of this, the drama that airs on CBS has one of the most reliable fan bases of any show that is now airing on television, and it has lasted for a total of 435 episodes.

This long run of success will carry over into the fall, when the squad will play its first complete season without Gibbs at the helm despite the fact that NCIS has had numerous cast changes throughout the course of its history, the show consistently has one of the strongest ensembles in the television industry.

When Season 20 begins again, everything will be going at top speed. The conclusion of NCIS: Season 19 left viewers hanging on an alarming cliffhanger, as has become customary for the series. 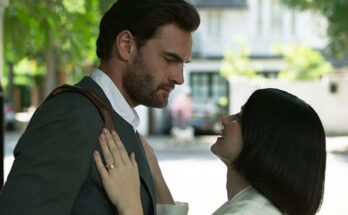 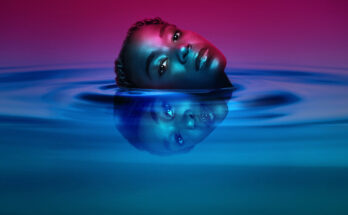