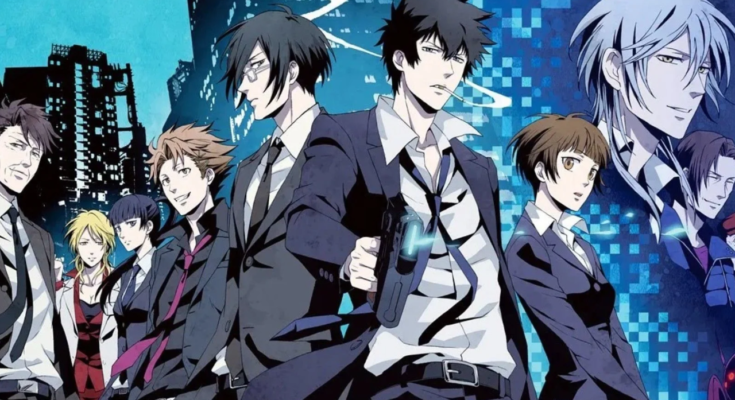 Justice, and how it is enforced, has evolved over time. Japanese citizens are subjected to the Sibyl System, an objective method of measuring the threat level of each individual by examining their mental state for evidence of criminal intent, known as the Psycho-Pass, in the 22nd century. Inspectors and Enforcers, jaded Inspectors who have become latent criminals in return for carrying out the Inspectors’ dirty job, maintain the law by subjugating, frequently with fatal force, anybody holding the smallest ill intent.

Akane Tsunemori, a young lady with a sincere desire to protect justice, enters this universe. While working with senior Enforcer Shinya Kougami, she quickly discovers that the Sibyl System’s judgments are not as faultless as her colleagues think. When everything she knows is thrown on its head, Akane questions if justice can be preserved in a system that may already be tainted by its own corruption. 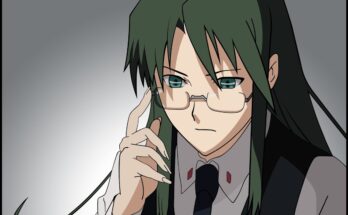 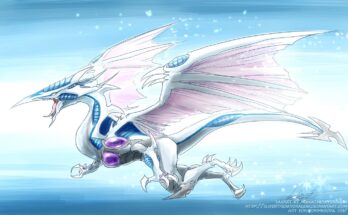