In 1945, the government of the United States established The Division, an organisation that is responsible for monitoring and conducting experiments on people who possess psychic skills. According to on the abilities that they possess, psychics are placed into one of several distinct groups.

Nick Gant, age 17, and his father, Jonah, are both Movers, and they are now on the run from Division agent Henry Carver. Jonah relates to Nick a vision that he had received from a Watcher regarding a young girl that Nick will need to assist in the future in order to bring down Division. Nick witnesses Carver kill Jonah before running away from the scene. 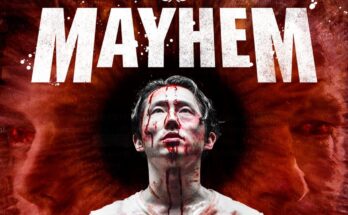 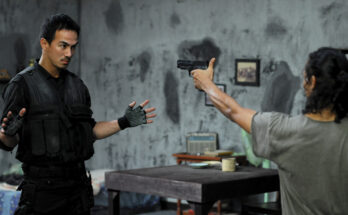 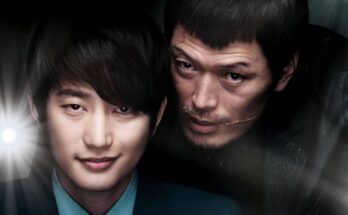