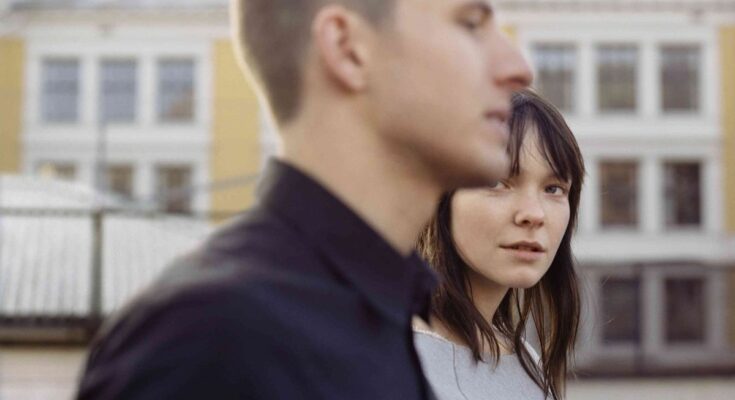 Six months later, Erik and his pals go to a mental health facility to pick up Phillip so that they may bring him home after he has finished receiving therapy for his attempt at suicide. It is revealed that Phillip is suffering from psychosis, which doctors say was sparked by his whirlwind affair with Kari, a girl he met and fell in love with at an underground punk event.

The two of them first met at the show, and it was then that they fell in love with each other. In spite of the fact that he has not yet been published, Erik has not given up on his ambition and continues to send in his work, whilst Phillip avoids any conversation that even touches on the subject of writing. Instead, Phillip makes an effort to get back together with Kari, who, on the advice of Phillip’s mental health professionals, has not seen Phillip in the last seven months.