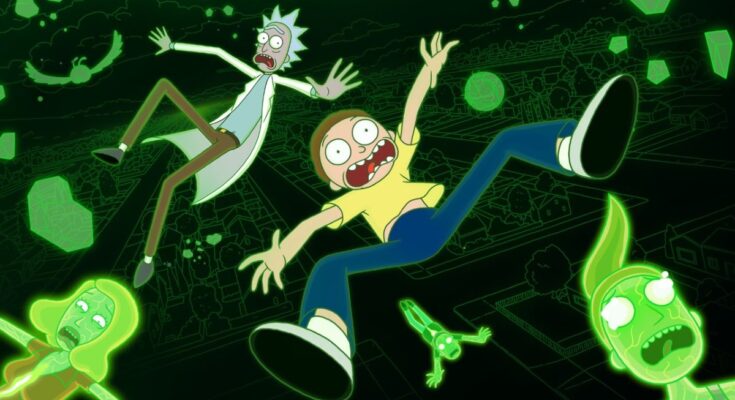 The return of everyone’s favourite boozy grandfather and grandson on television brings new comedic opportunities. The sixth season of the adult animated sitcom Rick and Morty, which was created by Justin Roiland and Dan Harmon, will have episodes that take place in outer space as well as other dimensions.

The Adult Swim series is a science-fiction animation that airs for half an hour and highlights the strange adventures that a mad scientist and his grandson go on while wreaking havoc on their family. The series is known for being both hilarious and incredibly popular.

In the upcoming sixth season, which will consist of a total of ten episodes, it is planned that all of the key voice actors would reprise their roles.

In addition to being the creator of the series, Justin Roiland is also responsible for providing the voices of both Rick and Morty. Roiland is a veteran in the fields of voice acting and comedy. 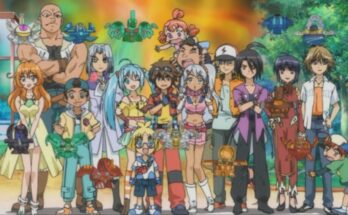 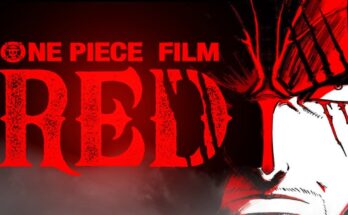 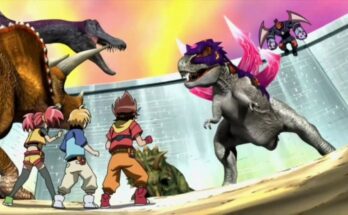