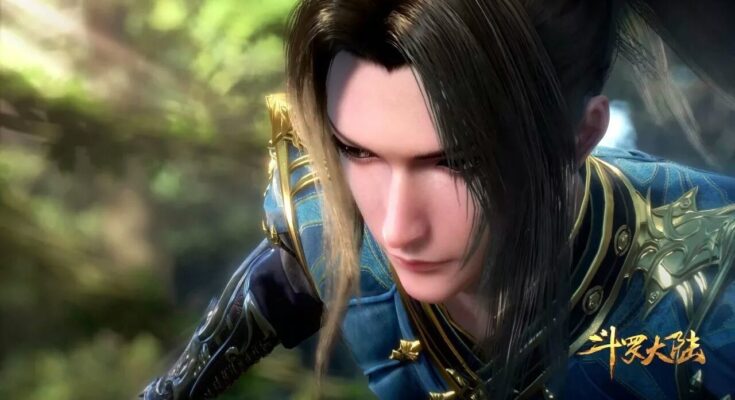 From the Saturday 20th of February 2021 until the Saturday 15th of May 2021, the eighth season of Soul Land was available to watch on Tencent Video.

There are a total of thirteen episodes, the first of which is titled “144,” and the thirteenth and last episode is titled “No title.”

Tang San is one of the most prominent disciples of the Tang Sect martial art clan, and he is unrivalled when it comes to the usage of hidden weapons.

Tang makes the decision to forsake this life in order to attain the prohibited lore of the sect, which is an activity that is punished by death.

Tang, who is now satisfied with his ascendance of knowledge, determines that there is no need in continuing to live and jumps from Hell’s Peak as a result; however, he did not realise at the time that this would not be the end of his existence. 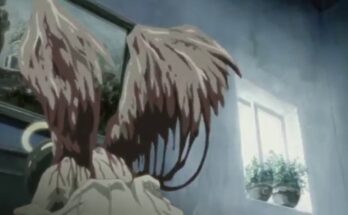 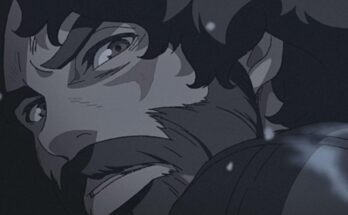 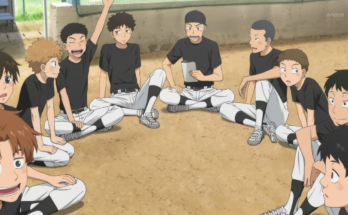