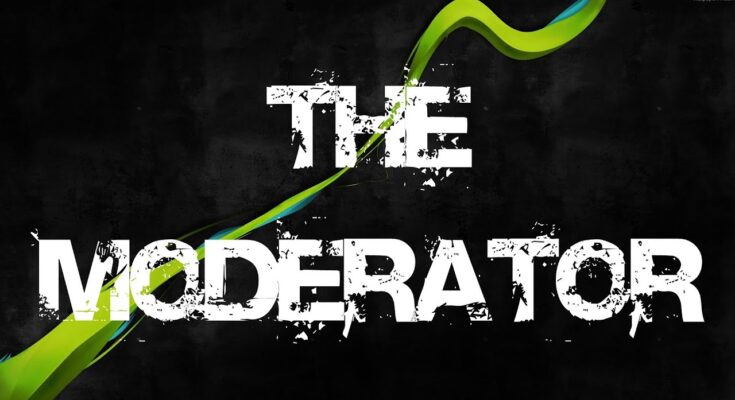 The first scene of “The Moderator” takes place in Moscow, with the character Irma Lake, who will play the role of Mya Snik, waking up to a video message from two of her friends who are now camping on vacation in Morocco. Her close friends have been murdered, ostensibly at the hands of ISIS, and their deaths have been reported on the news in the time it has taken her to engage in lighthearted activity with her cat, practice some yoga, and listen to a genuinely terrible ballad.

However, there is no need for concern because she is friends with someone willing to make a significant investment in someone with her “special set of skills.” He then sends her on her way after providing her with a rucksack containing “all you need,” which includes a counterfeit passport and a scorpion.

Next, we travel to Maimi, where the federal government keeps an eye on a particularly repulsive individual who is active on a forum devoted to snuffing films. He sees footage of Mya’s pals being murdered as they watch him simultaneously. After that, someone dressed in black leather and a motorbike helmet breaks in and kills him, which leads to a comedic pursuit between the federal agents on foot and the killer on her bike. 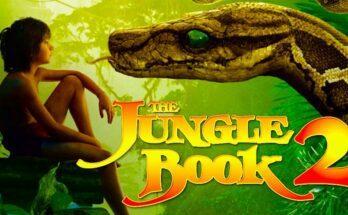 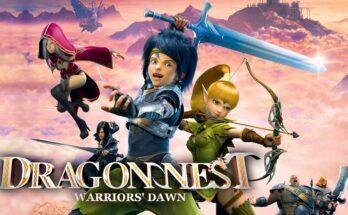 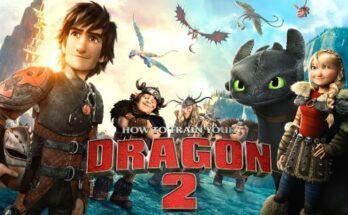 shadow boxing 3. the final round