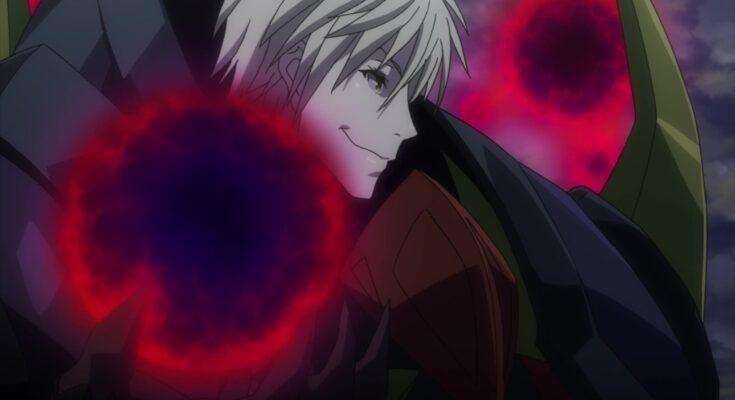 Bringing back Arata, Lilith, and the rest of the Trinity Seven to fight against the most significant opponent the team has ever faced; Lilith’s father, the most powerful Demon Lord, who confronts Arata, who is now a candidate for the position of Demon Lord.

Along with Asami Lilith, another member of the Trinity Seven, Kaunda Arata, who possesses the “Devil’s Factor” and has the power to bring the world to its knees, was inspecting the ruins. The great power that replied to Arata’s might caused the neighborhood to be covered in blinding light, and if it was seen, there was a place that was higher in the sky than the old, a place that governs the wisdom of the entire world called “The Sky Library. 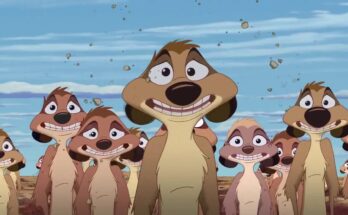 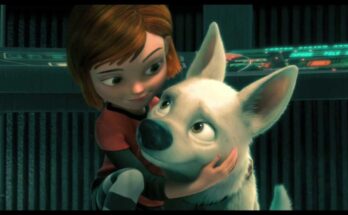 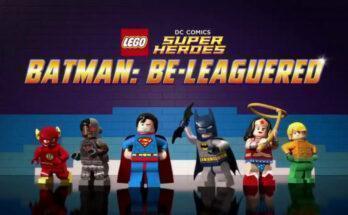