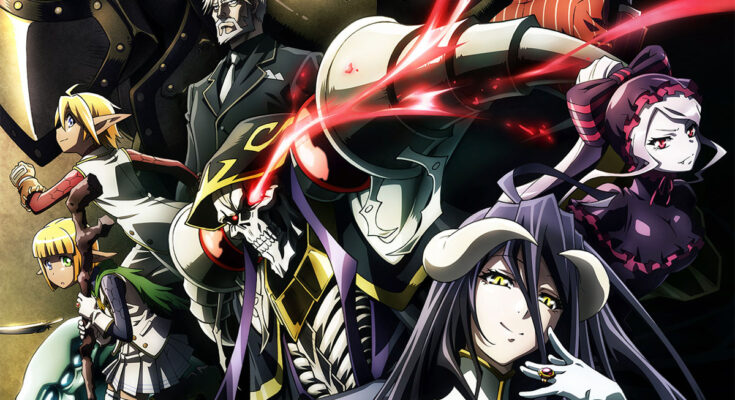 Following a week’s worth of anticipation, the following episode of Overlord Season 4 is almost ready to be made available to viewers. If you can’t wait to get your hands on Episode 9 as soon as it comes out this week, then you need to pay attention to the following release timetable.

Overlord is without a doubt one of the best anime series that is currently airing, particularly when talking about shows that fall under the category of dark fantasy.

The show’s popularity can be attributed, in part, to the show’s engrossing plotline, its surprising plot twists, and not to mention the show’s overly powerful protagonist, Ainz Ooal Gown.

Since the beginning of the fourth season, the show has been picking up the pace to an incredible degree. The last episode concluded with King Ramposa making an ultimatum in which he offered his own head in exchange for the mercy of his country. 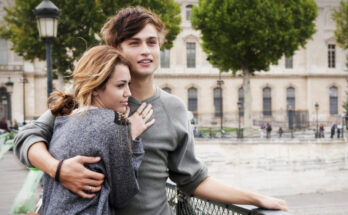 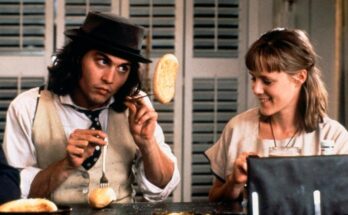