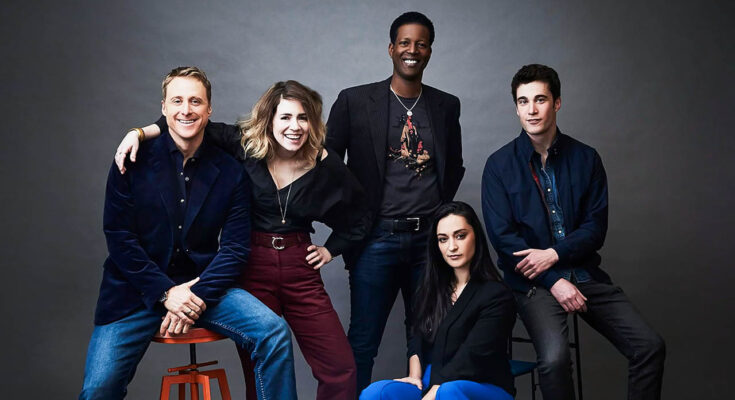 The story centres on an alien who is stranded in the small town of Patience and is forced to find a way to coexist with humanity despite his strong desire to eliminate them all.

It is one thing for Joseph to be something new for Harry to figure out, but bringing McCallister into the loop even further is going to prove to be a lot for both Harry and the town of Patience to figure out.

The show has continued to evolve with each new season, and so it is one thing for Joseph to be something new for Harry to figure out.

The last time we saw Harry, he was trying to come to terms with the idea that this new alien race wants to destroy everything, including earth itself.

Despite the fact that Harry has always wanted to get rid of people, he has never been interested in destroying the planet itself. 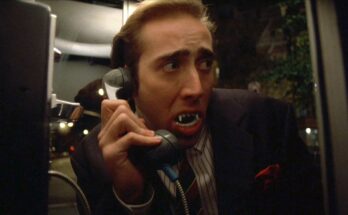 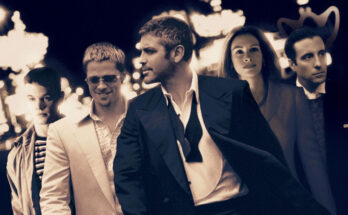 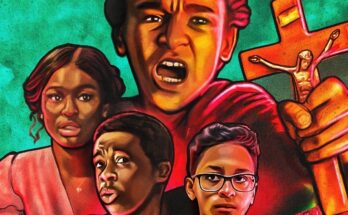