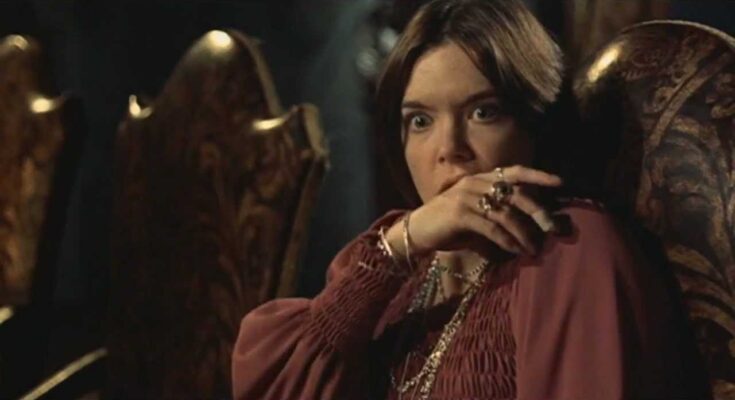 Dr. Lionel Barrett, a prominent figure in the field of physics, is asked by eccentric millionaire Rudolph Deutsch to research the afterlife at Belasco House, known as the “Mount Everest of haunted houses.” Emeric Belasco, an intimidating, perverse millionaire and the suspected killer, was the property’s original owner.

He vanished not long after a massacre had occurred at the estate, yet the house still bears his name. It is thought that the mansion is inhabited by the ghosts of those killed due to Belasco’s sick and sadistic aspirations.

Similar Movies To The Legend of Hell House 1973 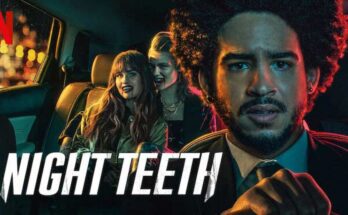 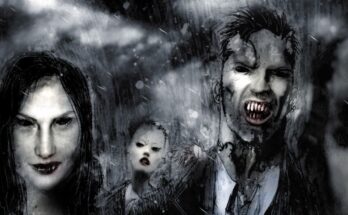 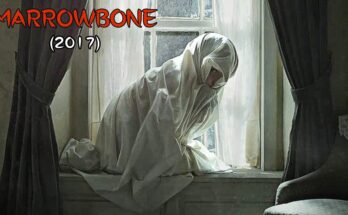 Sing a Bit of Harmony

Love, Chuunibyou, And Other Delusions